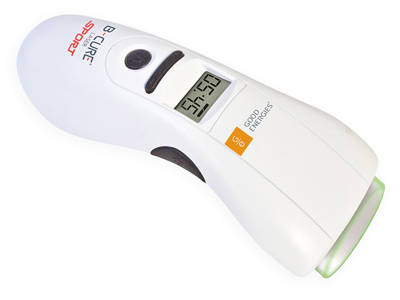 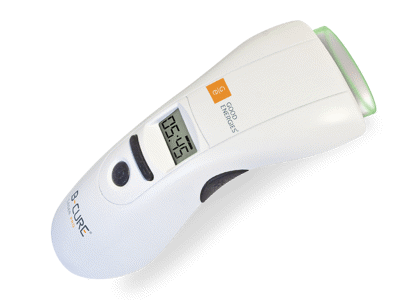 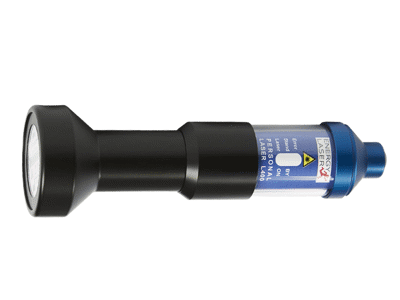 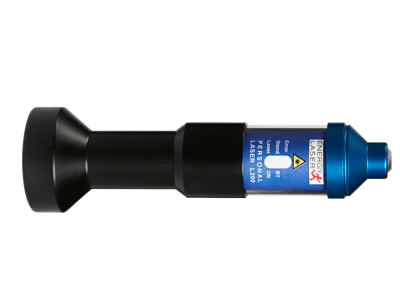 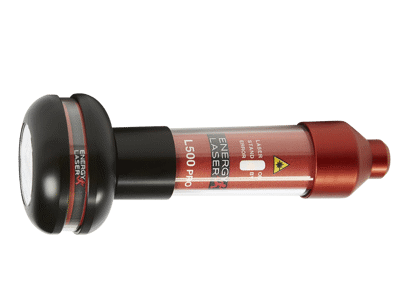 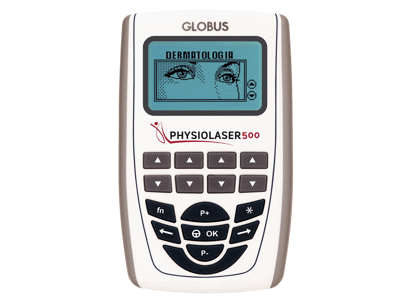 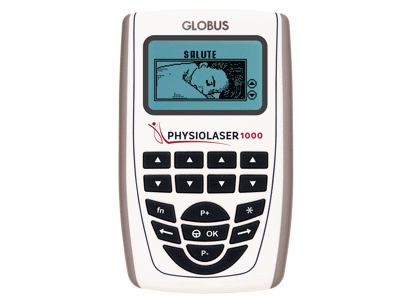 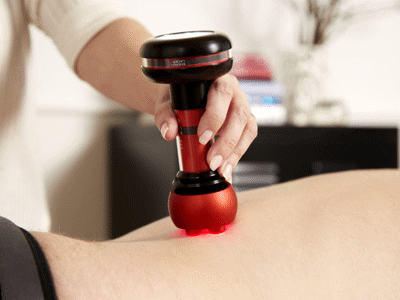 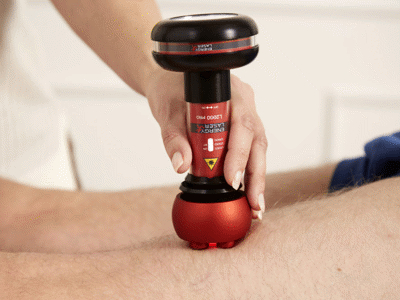 Laser light is a form of electromagnetic radiation and should not be confused with ultrasound or other electromedical therapies.

Laser light is of an electrical and magnetic character. Laser light can change the chemical structure of cells and tissue, which visible light cannot. Thus laser light differs significantly from visible light.

The Biological Effect of Laser Light

Photons have the ability to accelerate cell proliferation and healing processes.
It has been shown that laser energy stimulates the endogenous substances such as flavins and cytochromes, which are part of the cell’s respiration.
The absorbed energy is converted to free oxygen which stimulates respiration and increases ATP production in the mitochondria. The ATP production then activates the formation of DNA and RNA, which increases the calcium concetration in the cytoplasm.

This is necessary to increase cell division, so the healing process can continue. The effect of LLLT/PBM may be that the energy of the laser light is deposited and converted directly into the cells, thus starting to absorb oxygen.

Treatment with the laser causes an increase in bloodflow by the dilatation of blood vessels, the oxygenation of tissues, the increase of the fibroblas synthesis, the acceleration of collagen connective tissue, as well as formation of granulated tissue. This ultimatively results in an reduction of inflammation as well as the production new skin and tissue.

Moreover, treatment with LLLT/PBM reults in a positive influence on lymphatic drainage. Stimulation of macrophages counteracts the risk of secondary infection, which is an important factor in the healing process.

Laser Light in General has the following effect, and an increase is seen in: