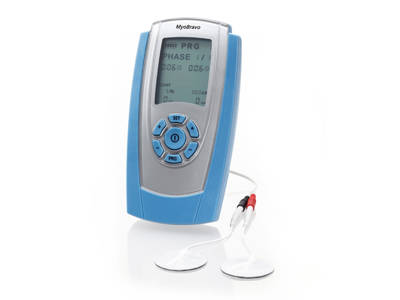 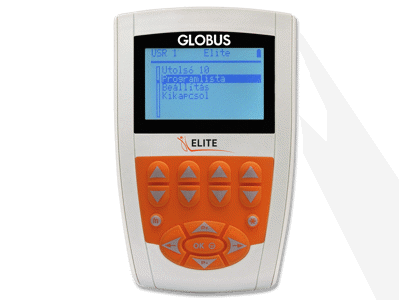 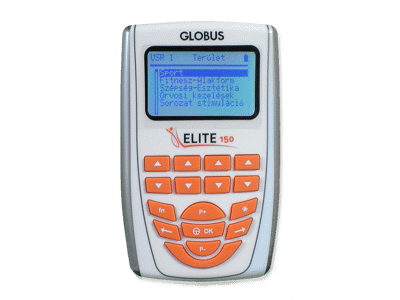 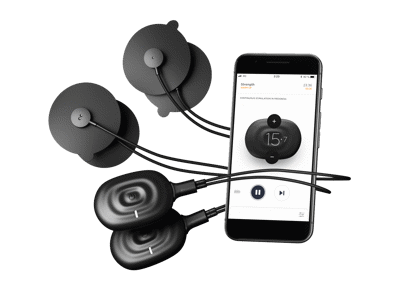 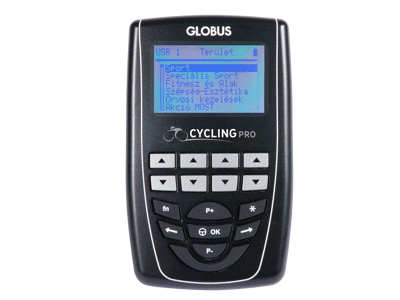 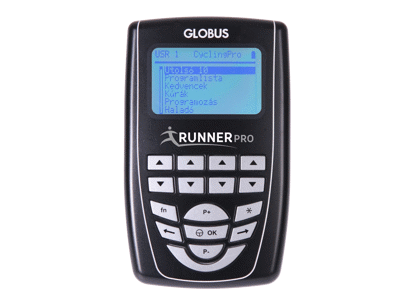 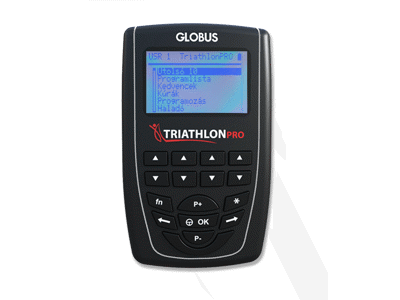 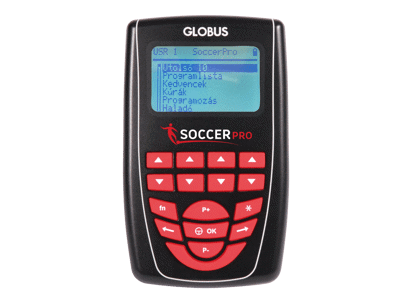 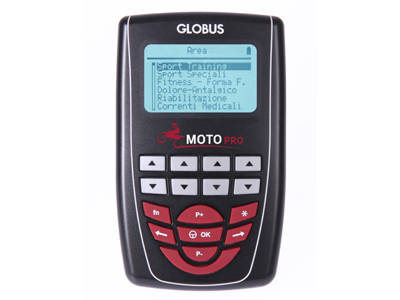 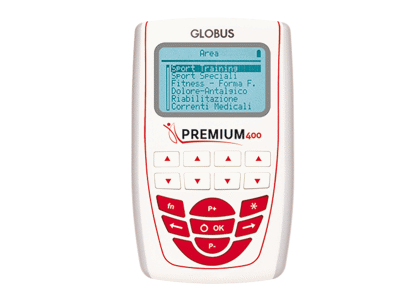 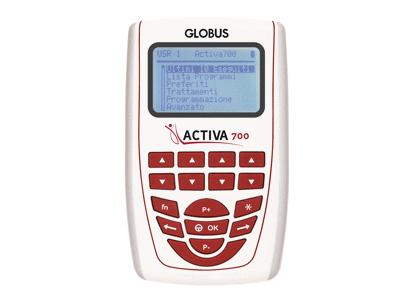 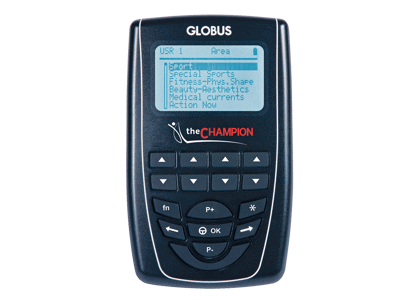 How can we manage to "gain" training time?  That's what muscle stimulation is for!

It can be done passively (e.g. in the office, at work) and has almost the same effect as traditional exercise. Almost, because muscle strength, the metabolic and endurance properties of the muscle can be improved by stimulation alone, but the adaptation of respiration and circulation is not without actual training work.

Muscle stimulators should be integrated into the training programme especially for people whose lifestyle does not allow for "unlimited" training time, but who have enough passive time when muscle stimulation can be performed (e.g. sitting in an office).

Endurance sports are sports performed for long periods at low to moderate intensity.
Endurance is shown during sustained exertion, the later fatigue sets in, the more endurance an individual has.
Good endurance is also the ability to recover in a short time, i.e. to recover and perform again in a short time after exertion.
An individual's stamina is determined by the ratio of fast to slow muscle fibres, the development and condition of the circulatory and respiratory systems, and the functioning of the metabolism and nervous system.

Muscle stimulators can be used effectively to improve endurance both in the preparation phase and during the competition season.
Modern sports electrostimulators come pre-installed with treatment programmes to help improve endurance.
Electrostimulation can be performed passively: you treat yourself outside of training or actively: you perform physical exercises during the electrostimulation treatment, i.e. you supplement voluntary contractions with the stimuli of the device.

A well-timed muscle stimulation pulse provides a high rate of recruitment, i.e. it causes a significant proportion of the fibres of the stimulated muscle to contract.
Electrostimulation provides more effective muscle contraction than conventional training.
With a muscle stimulator, you can develop a specific muscle fibre type (slow, fast and transient fibres) in isolation, the effect being "controlled" by the frequency.

During physical exertion, the oxygen demand of the muscle increases rapidly. Regular exercise triggers the body to adapt. Muscle fibres thicken and strengthen, and the circulatory system adapts to their increased oxygen demand. On the one hand, the heart's performance improves, but as muscle tissue grows, the network of small blood vessels (capillaries) also begins to develop. New capillaries develop - this is capillarisation. The main aim of the capillarisation programme is therefore to 'develop' and 'train' the capillary network in the muscle to prepare it to serve the high oxygen transport demand during competition. Better capillary supply improves the oxygen supply to the tissues during hard physical exertion and thus reduces fatigue. The stimuli of the capillarisation programme also stimulate blood flow to the muscle, improving endurance and aiding recovery. Capillarisation programmes are recommended in the first weeks of physical preparation for all sports. For sports that require endurance and stamina (running, cycling, etc.), the programme can be used throughout the season - but is rarely recommended during the competition season, 1 or 2 times a week max.

In sports that require long periods of intense work, such as cycling, running or cross-country skiing, the effort is consistently moderate to high but below maximum, i.e. the muscles are functioning aerobically (oxygen-rich). The aim of aerobic exercise is to extend the aerobic range, i.e. to keep muscle function in the aerobic zone even at higher intensities. The endurance aerobic exercise programme is a long training session (min: 30 min). The frequency of stimulation is low, i.e. adapted to improve the aerobic capacity of slow fibres. It is recommended to be used 2-3 times a week during the whole season as part of the general training workout. More frequent use, even every two days, is recommended during the preparation period.

Aimed at preparing the muscles to sustain maximum effort for long periods. Examples include kayak canoeing, where the race lasts only a few minutes but the effort is constantly near maximum, and martial arts. During such sustained exertion, the muscles are initially well oxygenated, i.e. performance takes place in an aerobic environment. However, over time, the oxygen demand of the muscles exceeds the circulatory oxygen carrying capacity and anaerobic (oxygen deficient) conditions occur. Metabolites (e.g. lactic acid) and toxins (poisons) are formed during the metabolic processes that supply energy to the muscles, causing muscle fatigue and even pain. The aim of the programme is to prepare the muscle for maximum effort; it helps to protect against toxin build-up, reducing fatigue. The programme results in a large number of long contractions followed by short periods of active rest. It is recommended for sports requiring intense muscular work over long periods (martial arts, kayaking, canoeing). It is recommended to use 2-3 sessions per week during the season as part of a general training programme. At the beginning of the season, use every two days during the preparation phase is also possible.

After active muscle work, the muscle needs rest. During rest, the energy and nutrient stores depleted during exercise are replenished and metabolic products are removed. More efficient regeneration means that the muscle is ready for a new effort sooner. More rested muscle gives you an advantage, both in the preparation phase (allowing higher training intensity) and in the competition phase (providing more rested muscle for series loads).  Recovery programmes alternate between muscle twitch and fine contraction. They stimulate blood flow, which is beneficial for the elimination of waste products. Fatigue is reduced. The programme is recommended for all sports. Immediately after training or competition. In sports where there are several matches, assaults or games in a day, use a recovery programme during the break between them.